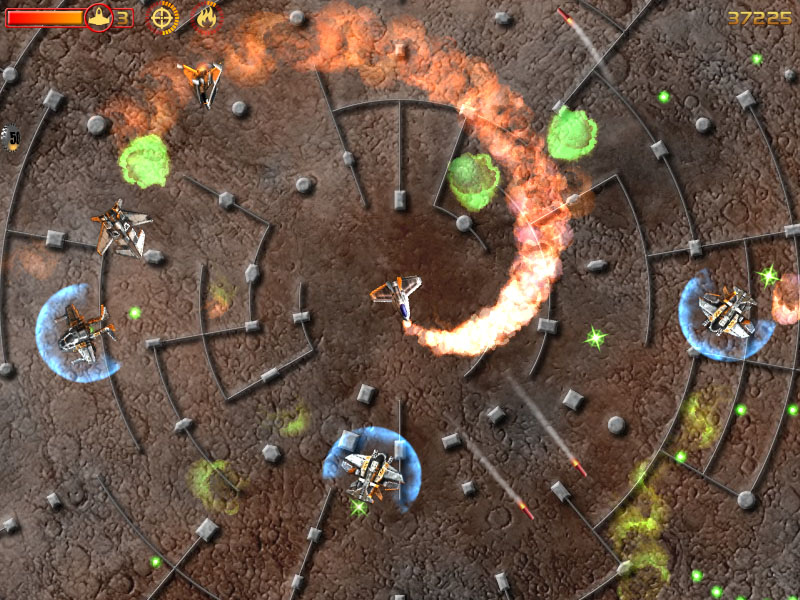 Crash of the Titans is a platform game, the fourteenth episode of the Crash Bandicoot series, released October 2, 2007 in the United States, 12 in Europe and 25 in Australia.