Overview The Corner Pin Studio is our next generation of corner pinning and simplifies the work of creating corner pin inserts, with a single Mocha planar tracker to track the target surface and 4 offset pins to accurately position the source shot onto the target. As well as source crop and feather options, there is an additional source pin option to more easily position the pinned surface. 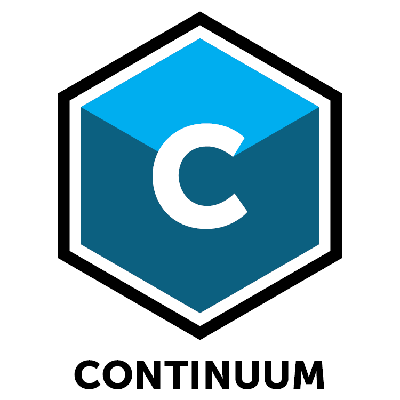 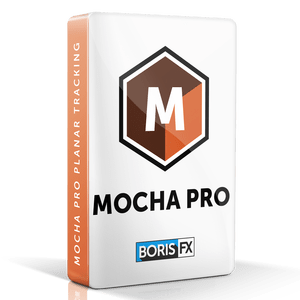