There are many different types, such as WEP (easiest to crack/hack), WPA, and WPA2. 7 Best Wi-Fi Password Cracker Software Tools for Windows Wireless networks are based on IEEE 802.11 standards defined by IEEE (Institute of Electrical and Electronics Engineers) for ad hoc networks or infrastructure networks.

A WiFi-Penetest-Cracking tool for WPA/WPA2 (Handshake, PMKID, Offline Cracking, EAPOLS, Deauthentication Attack). WiFiBroot is built to provide clients all-in-one facility for cracking WiFi (WPA/WPA2) networks. It heavily depends on scapy, a well-featured packet manipulation library in Python. Almost every process within is dependent somehow on scapy layers and other functions except for operating the wireless interface on a different channel. That will be done via native linux command iwconfig for which you maybe need sudo privileges.

It currently provides four independent working modes to deal with the target networks. Two of them are online cracking methods while the other runs in offline mode. The offline mode is provided to crack saved hashes from the first two modes.

One is for deauthentication attack on wireless network and can also be used as a jamming handler. It can be run on a variety of linux platforms and at least requires WN727N from tp-link to properly operate.

WiFiBroot heavily depends on scapy. So, you would need scapy installed. Almost, every other library would likely be installed on your system. Make sure the version you install for scapy should be <=2.4.0. Newer versions are likely to throw some unknown errors.

The script is supposed to be run under sudo but it will still work even if not run under the root mode. The basic necessary arguments are:

WiFiBroot uses modes to identify which attack you want to perform on your target. Currently, there are three available modes. The usage of each mode can be seen by supplying the –help/-h option right after the -m/–mode option. Here’s a list of available modes and what they do:

Each mode has a specific purpose and has it’s own options: 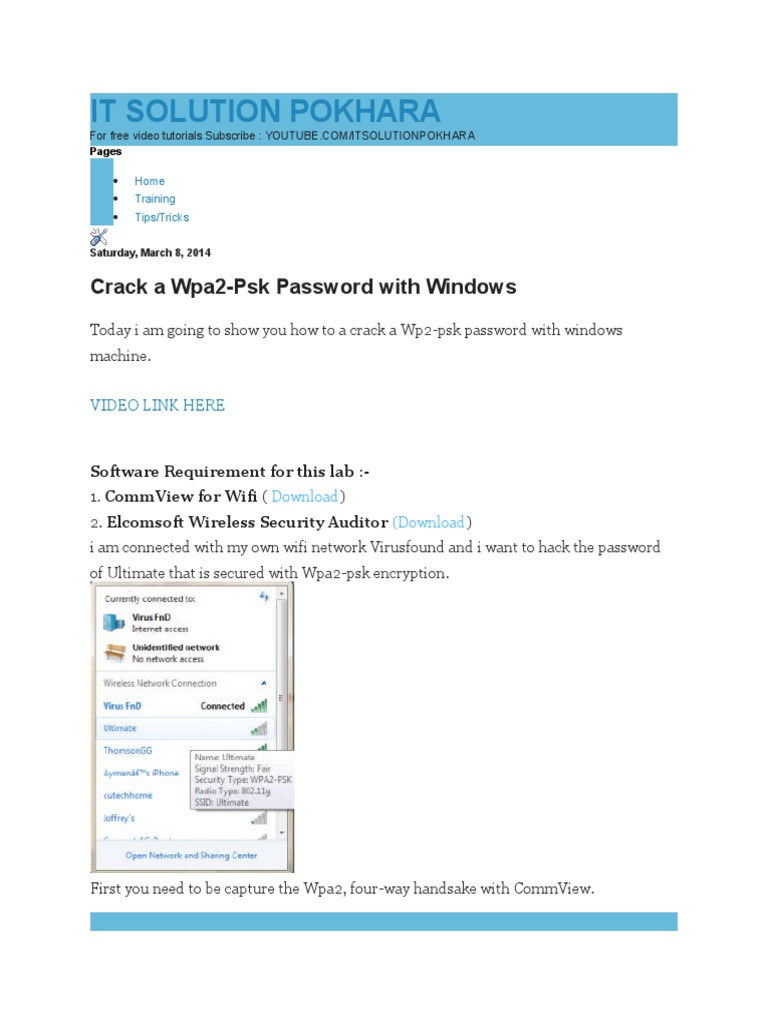 To Capture and Crack PMKID: