Okay, so you want one of the Artifact appearances available from the Mage Tower single-player challenge — and though it was introduced in patch 7.2, it’s possible you’ve put it off until the last minute. This means you’re on the clock: the challenge is going away in patch 8.0, which is due out July 17. But there’s still time if you hurry, so let’s talk about how to get your Mage Tower Artifact appearances done before patch day.

Beating the Unholy DK Mage Tower on my Alliance alt:D My DPS peaked at 1,899,767. Pretty much 1.9 million DPS. The Artifact appearance is called 'Death's Deliverance', and it's amazing! If you've obtained the Mage Tower Artifact Appearance on your Guardian Druid back in Legion. Blood Death Knight (A-Tier) Guardian Druid (A-Tier) Protection Warrior (B-Tier) Vengeance Demon Hunter (B-Tier) Covenant Choice Stats - Which Class and Spec Is Picking What. Covenants are still one of the more controversial mechanics of. Even though blizzard announced sometime ago that having the base appearance equipped was not a requirement to earn additional colors, for the mage tower appearance it is: You are required to either have the artifact equipped or at least transmogged to your current weapon. Death's Deliverance: Unlocked through the Mage Tower Artifact Challenge, An Impossible Foe. Note: The basic tint of the challenge appearance is unobtainable as of Battle for Azeroth prepatch. The other tints can still be unlocked if you finished the Mage Tower Artifact Challenge during Legion.

In order for you to complete this challenge, you must do a quest chain that’s unlocked by completing your Class Order hall campaign on the Broken Shore. There are multiple DPS as well as tanking and healing versions of the challenge, so you’ll run through one of several different scenarios — though you’ll see some overlap if you attempt the scenario on multiple classes.

The last step is one of seven quests, which are:

So you’ve finished your Class Order Hall campaign and are ready to start working on these challenges. What do you do?

First off, do some research. I’ve been checking out Reddit for suggestions, and one of the things I’d never considered doing was looking at spreadsheets from people who’ve done the challenge on all 36 specs in the game. You can get a feel for how the various classes compare and it’s useful for zeroing in on what you need for the classes you play. For example, I wasn’t aware that the Agatha challenge, while still instanced, is considered to be on the Broken Shore and thus, any buffs that work on the Broken Shore work during this challenge. This means you can use specific buffs that only work in the Broken Isles/Shore.

There’s also quite a lot of advice for specific classes out there, such as this Assassination Rogue video, of this comprehensive guide to how to do the challenge on a Guardian Druid. I find myself watching videos of these attempts fairly constantly. I’ve heard that the healing challenge is one of the hardest, although I wouldn’t know specifically, as I have no max level healers in Legion to try it out on.

Remember, if you haven’t done the proper quest chains yet, you won’t even be able to start on the Mage Tower. Every spec has a specific quest it has to complete (listed above) that will have you traveling to various places and lead into the tower challenge. The quest was part of the further progression of Artifacts before the Argus patch, so if you leveled after that you may need to go back and complete that to make your Mage Tower attempts. Wowhead has a fairly complete guide to getting a fresh 110 ready for the Mage Tower, and it should be useful for you even if you’re not a fresh 110 — there are links to guides for every single spec in the game at the bottom of the article. For convenience, here they all are: 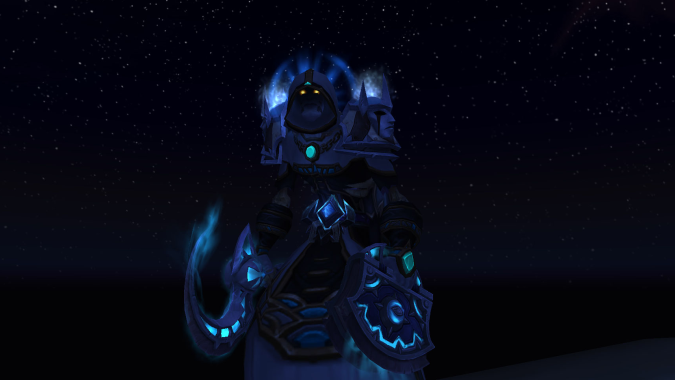 Some tips to keep in mind: 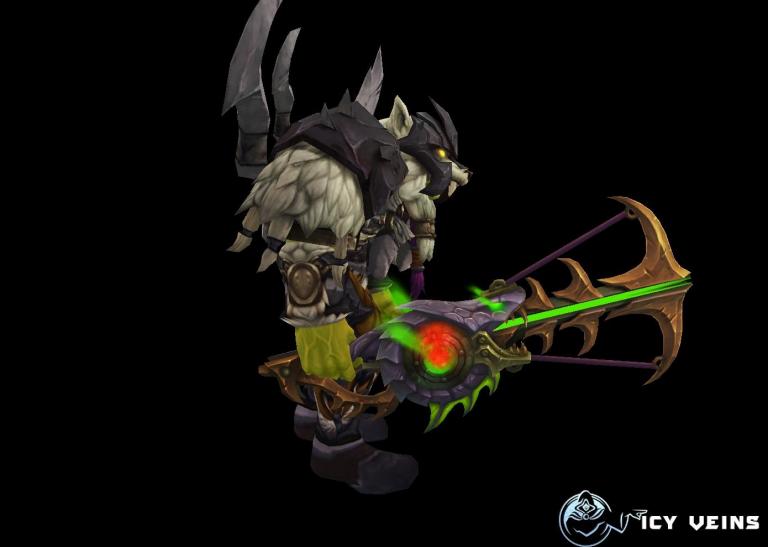 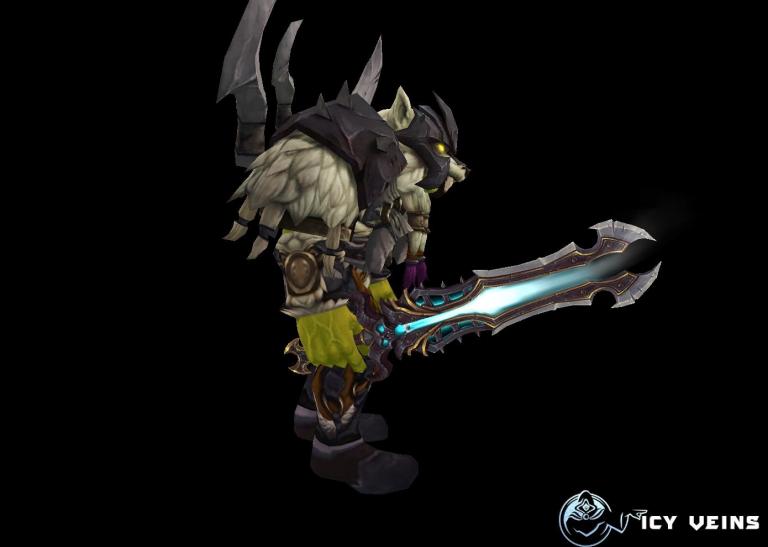 Use your time wisely

Though Blizzard has made the challenge available all the time, there’s only so much time left. But you can’t grind away at the challenge 24/7 (probably).

Plan to spend the time working on things like farming up Nethershards, gathering consumables, and watching other people’s attempts to get a sense of what works and what doesn’t. I liked Ridmark’s Prot Warrior guide quite a bit. He’s also done videos for Arcane Mages, Mistweaver Monks, Frost Mages, Restoration Druids, Shadow Priests, Retribution Paladins, Feral Druids, Discipline Priests, Elemental Shaman, and Havoc Demon Hunters, plus he’s coveredevery tankspec doingthe Mage Towerchallenge. Even if your spec isn’t listed, watching these videos will give you an idea of how other classes do the challenge as well as letting you watch the fights, since each Mage Tower boss appears for several specs. But look around YouTube for videos of your spec’s challenge: you’ll likely find plenty of advice.

Also, this should be said — don’t be afraid to wipe and try again and wipe again, many times. These fights are complex with a lot of moving parts and they’re designed to be hard. Getting up to 900 or better ilevel can certainly help, as can consumables and the right legendaries, but these fights will in many cases still require you to learn some mechanics and that may take you a few tries to get all the moving pieces down. That’s not something to get upset or discouraged by. In many ways, this is the end point of what you can solo in Legion content, so remember to keep cool and keep trying. 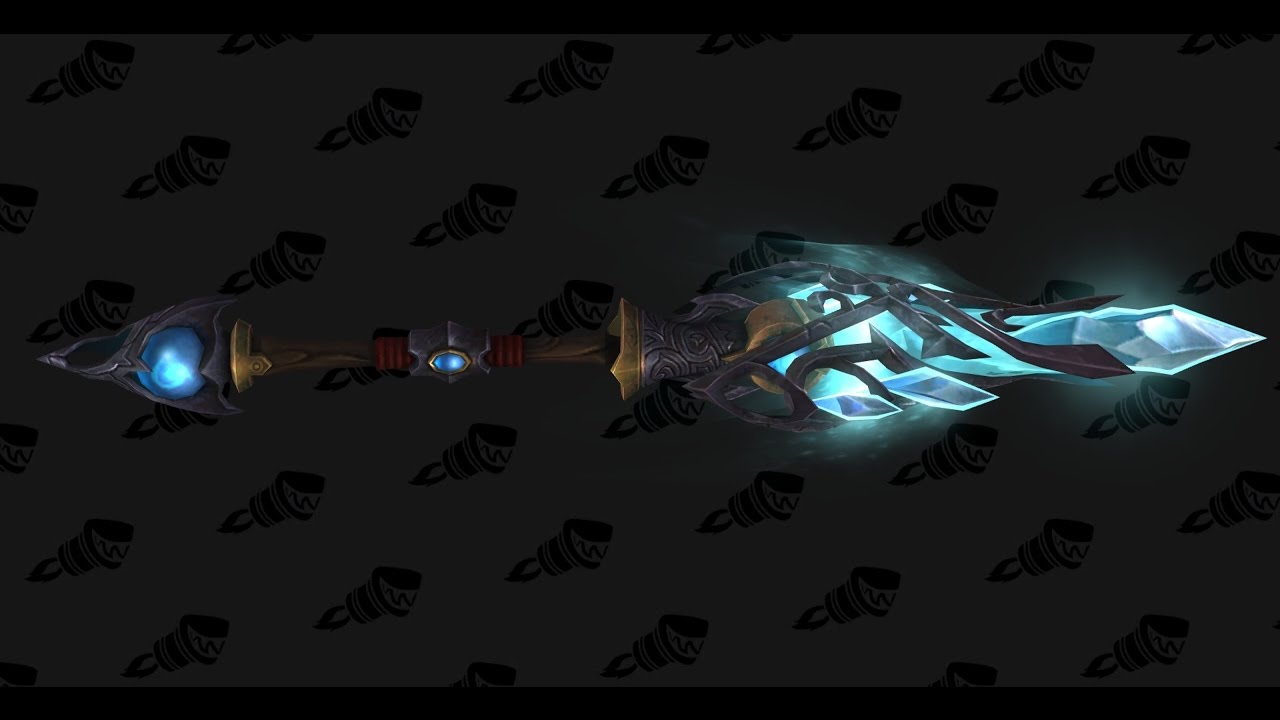 Blizzard Watch is made possible by people like you.
Please consider supporting our Patreon!