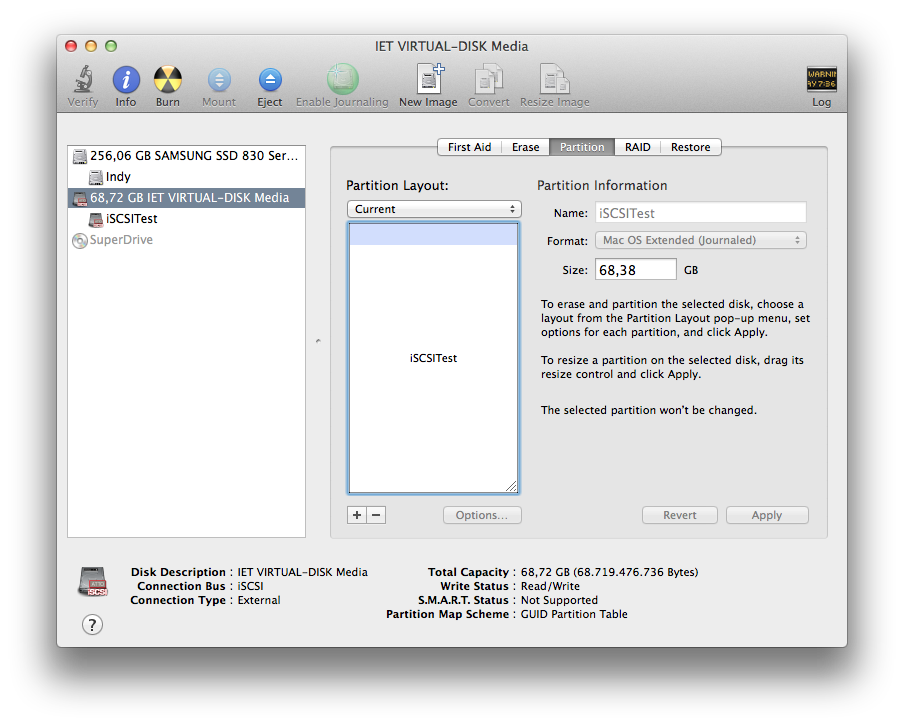 iSCSI has become extremely popular in recent years, and so more and more people enjoy the numerous advantages of the easy network sharing. The client software for this standard is even embedded in Windows 7, however still there is no default iSCSI Initiator for Mac. I would like to answer several questions about iSCSI which you were too embarrassed to ask. What is iSCSI Initiator? Why do you really need it? Where to get and how to use iSCSI Initiator for Mac? Let's start! 1. What is iSCSI Initiator and iSCSI Target?

iSCSI is a protocol that allows sharing data via LANs, WANs and Internet. I won't go deep into details and just say that it is something like SCSI commands used over IP network. This standard requires at least two computers – the first one plays a role of storage server and the second PC appears to be a client of the above mentioned server. For both operating systems – Windows and Mac – iSCSI Initiator represents a client computer, while iSCSI Target is a server.

2. Why do I need iSCSI Initiator for Mac or Windows? 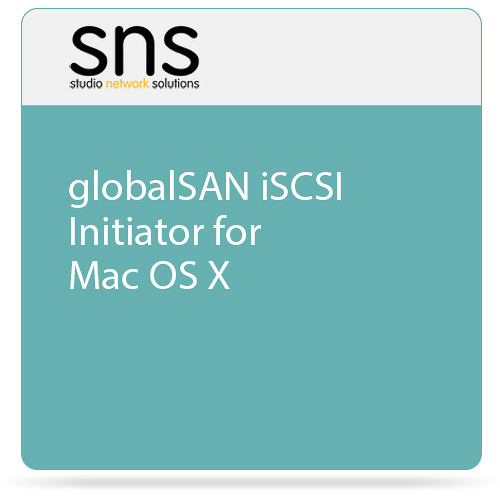 As I have already mentioned, iSCSI server is a huge data storage that can be shared with any computer in the network. With iSCSI Initiator, Mac or Windows OS gets almost unlimited access to the remote server with lots of data. You can use remote images or disks, work with some resources together with other people and store much useful information on the server, economizing the resources of your computer. Indeed, forget about gigabytes of data on your Mac – iSCSI Initiator gives you a key to the various storage servers, the disks on which can be used just like the local ones. And they don't require any byte of your hard drive!

3. Is there any default iSCSI Initiator for Mac?

Although with iSCSI Initiator Mac OS gets a great advantage, the developers haven't embedded it into the operating system. So to evaluate the benefits of iSCSI, Mac OS X machine needs third-party software. I would like to recommend DAEMON Tools – a program, which allows working with iSCSI Targets on your Mac. This easy-to-use tool also gives you an opportunity to mount different types of images and to organize the collection of your virtual disks. iSCSI Initiator is a separate feature of the program that can be purchased additionally.

4. What is iSCSI Initiator in DAEMON Tools and how to use it?

DAEMON Tools is a compact tool for image mounting. Also, it may include iSCSI Initiator – additional feature that allows you to work with targets. With iSCSI Initiator Mac machine is able to mount not only local images, but also the remote virtual disks. To launch and use iSCSI Initiator for Mac, perform the following steps:

So, to use the advantages of iSCSI, Mac machine needs DAEMON Tools. I advise you to try the functions of the program for free during the trial period to decide whether it works for you. By the way, the application allows you not only to create iSCSI Initiator for Mac, but also to work with numerous types of images, for example, with ISO virtual files and APE images.