'Born like this/ Into this/ As the chalk faces smile/ As Mrs Death laughs/ As the elevators break/ As political landscapes dissolve.' 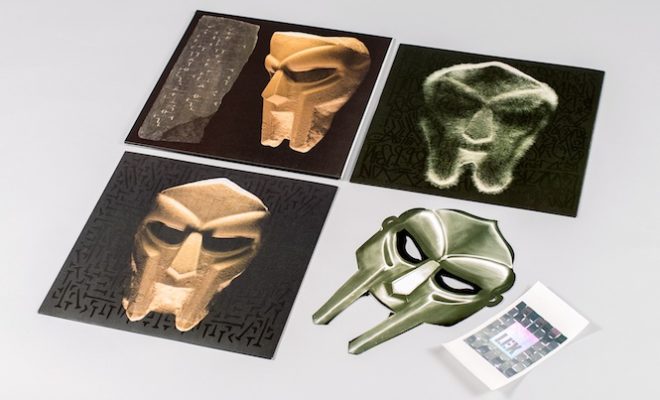 The first album from Daniel Dumile's latest pseudonym takes its name from Charles Bukowski's poem Dinosauria, We, whose opening lines are sampled here on the B-movie apocalypse of Cellz. The late writer's tale of 'hospitals which are so expensive it's cheaper to die... a country where the jails are full and the madhouses closed' functions both as a prophesy of doom and a shadow biography of DOOM.
Although Born Like This is his first album in four years, little has changed. 'Same guy, same disguise, sick aim, eye stare,' as he says on Rap Ambush, a journey into the heart of a metaphorical insurgent hurling RPGs ('rhyme-propelled grenades'). He still likes to make life difficult. Choruses are a long-standing no-go, tracks veer off at right angles or skid abruptly to a halt. Guests Raekwon and Ghostface are chosen not for their pulling power, but their knack for submerging identity beneath an assumed character. Production duties are mostly split between DOOM and Jake One, fashioning a sound ripe with piercing organs and violins pitched around the point where Frankenstein's monster hauls himself out of his surgical straps.
After a period of workaholism that threatened overkill, followed by a period of hibernation, Born Like This finds DOOM back to his scalpel-tongued, scatter-mouthed best. KMD couldn't have ended worse; Daniel Dumile's renaissance could scarcely have gone better. As the closing lines of Dinosauria, We have it: 'Born out of that/ The sun still hidden there/ Awaiting the next chapter.'
1. Supervillain Intro
2. Gazillion Ear
3. Ballskin
4. Yessir (ft. Raekwon)
5. Absolutely 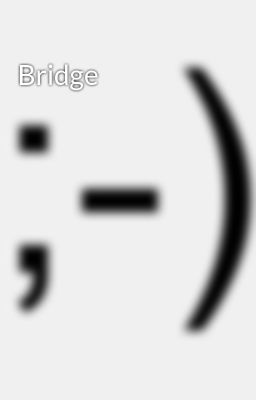