For sale - royal canadian air force snowbirds autographed framed poster from 2005. I met the team at an air show in london ontario. The frame is apprpx 2 feet in length and a foot and a half in height. Extremely nice piece!! $50.00 shipping available for $ 30.00 via canada post with a tracking number. Royal Canadian Air Force 737-700 Royal Canadian Air Force Boeing 737-700. A repaint of the payware PMDG B737-600/700 in Canadian Air Force colors. Two versions included, one with winglets and one without. Includes airstairs, cabin and virtual cockpit. Repainted by Ron Rhea. P737caf2.zip flightsim.com. Sep 3, 2014 - Phantom Phixer Patch. I have one of these on my flight jacket. Any one whose ever worked on a Phantom will tell you those patches were hard earned. 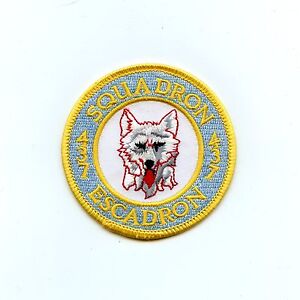 16 Wing was originally formed as an RCAF (Reserve) Operational Wing in Hamilton, Ontario on 1 October 1950. Its role was to administer and control support 424 Squadron. The following year on 1 August 1951, it was re-designated 16 (Reserve) Wing; exactly one month later, it again was renamed as 16 Wing (Auxiliary) and retained that designation until disbandment on 1 April 1964. More recently, on 1 April 1993, 16 Wing was again re-formed at BFC Saint-Jean, PQ; shortly after it was allocated to Air Command. A non-flying formation, 16 Wing Saint-Jean was intended to become one of two centres of excellence for training in Air Command. However, a Defence Establishment Review in 1994 allocated Saint-Jean to Land Forces Command and CFB Borden was subsequently selected by Commander Air Command as the best location for the second training centre and the new home of 16 Wing.

Borden was the logical choice for the new Air Command training centre, not only was it the home of the largest Air Command training unit, the Canadian Forces School of Aerospace Technology and Engineering, it was also considered as the 'birth place of the RCAF'. Opening as an air training school in 1917, seven years before the formation of the RCAF, Borden has operated continuously through war, peace, depression, war, and again peace, as a training centre for Canada's Air Force. Although aircrew training was the initial role of the new air station, technical ground training for tradesmen commenced in the early 1920s. This activity continued until the Second World War, at which time aircrew training again took over as part of the British Commonwealth Air Training Plan. At the close of the War aircrew training was again moved from Borden and modern facilities and equipment were provided for engineering, technical and support training. Primary flying training returned to Borden for a short time in the 1960s and Air Traffic Control training was also conducted from 1957 until the move of the ATC Training Unit to Cornwall in 1979.

In preparation for the re-formation of 16 Wing at CFB Borden, the Air Force Junior Leadership School was moved from Penhold, Alberta to Borden in June 1994 and was renamed the Air Command Professional Development Training Centre (ACPDTC). On 12 October 1994, CFSATE and ACPDTC, were joined by the Canadian Forces School of Air Traffic Control (CFSATC), later re-named the Canadian Forces School of Aerospace Control Operators (CFSACO), to form 16 Wing. In 2004 ACPDTC was renamed the Air Command Academy (ACA) and then again in 2014 to the Royal Canadian Air Force Academy (RCAF Academy). 16 Wing forms three diverse training units and one Headquarter. 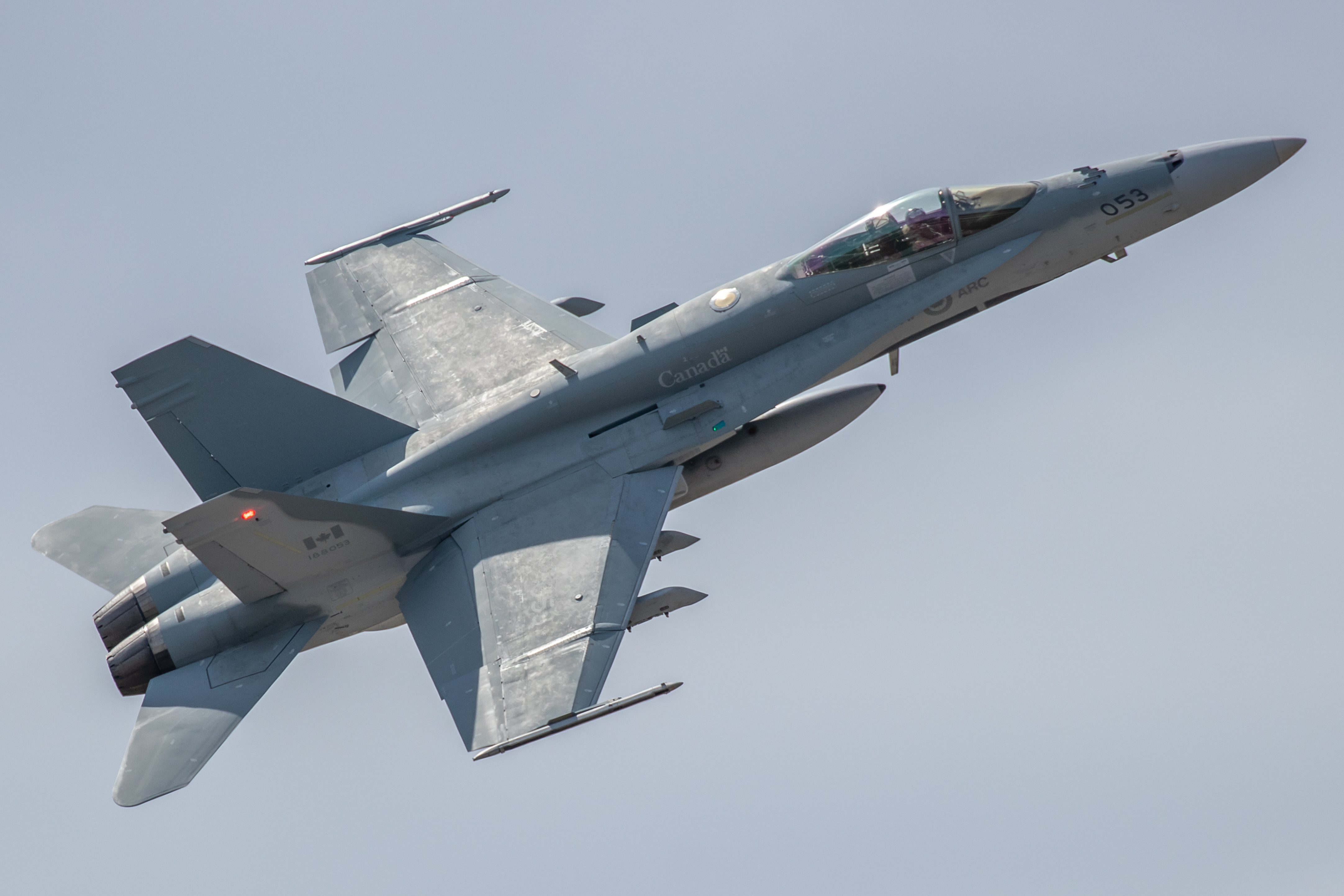 16 Wing Headquarters, together with CFSATE and the RCAF Academy, are situated in Borden while CFSACO is located in Cornwall, Ontario. 16 Wing is a lodger formation at CFB Borden and is responsible to the Commander 2 Canadian Air Division.

16 Wing Borden is located at Canadian Forces Base Borden. 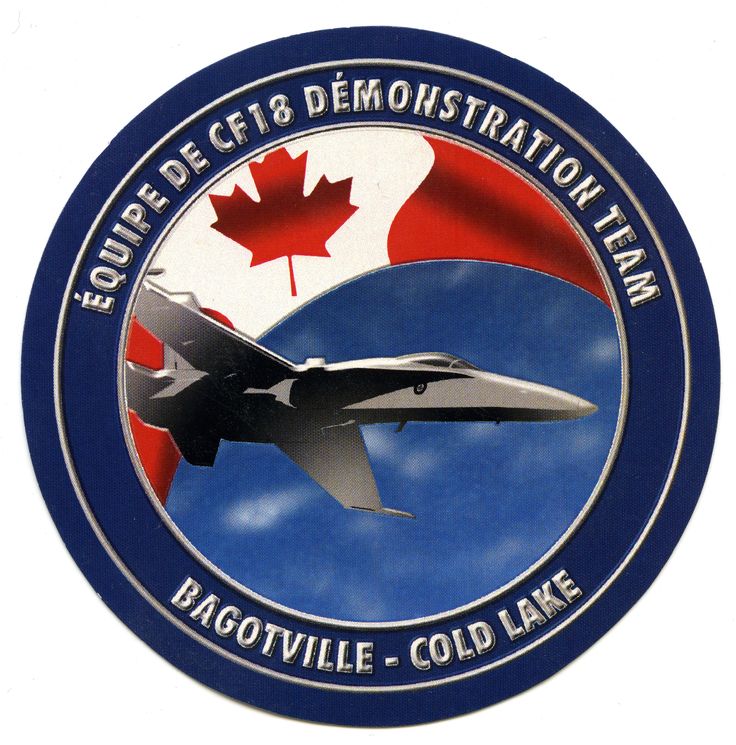 Read about the history of 16 Wing Borden.