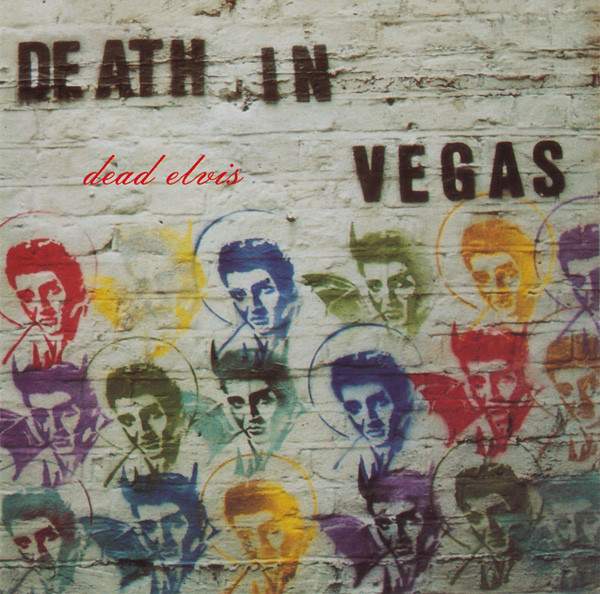 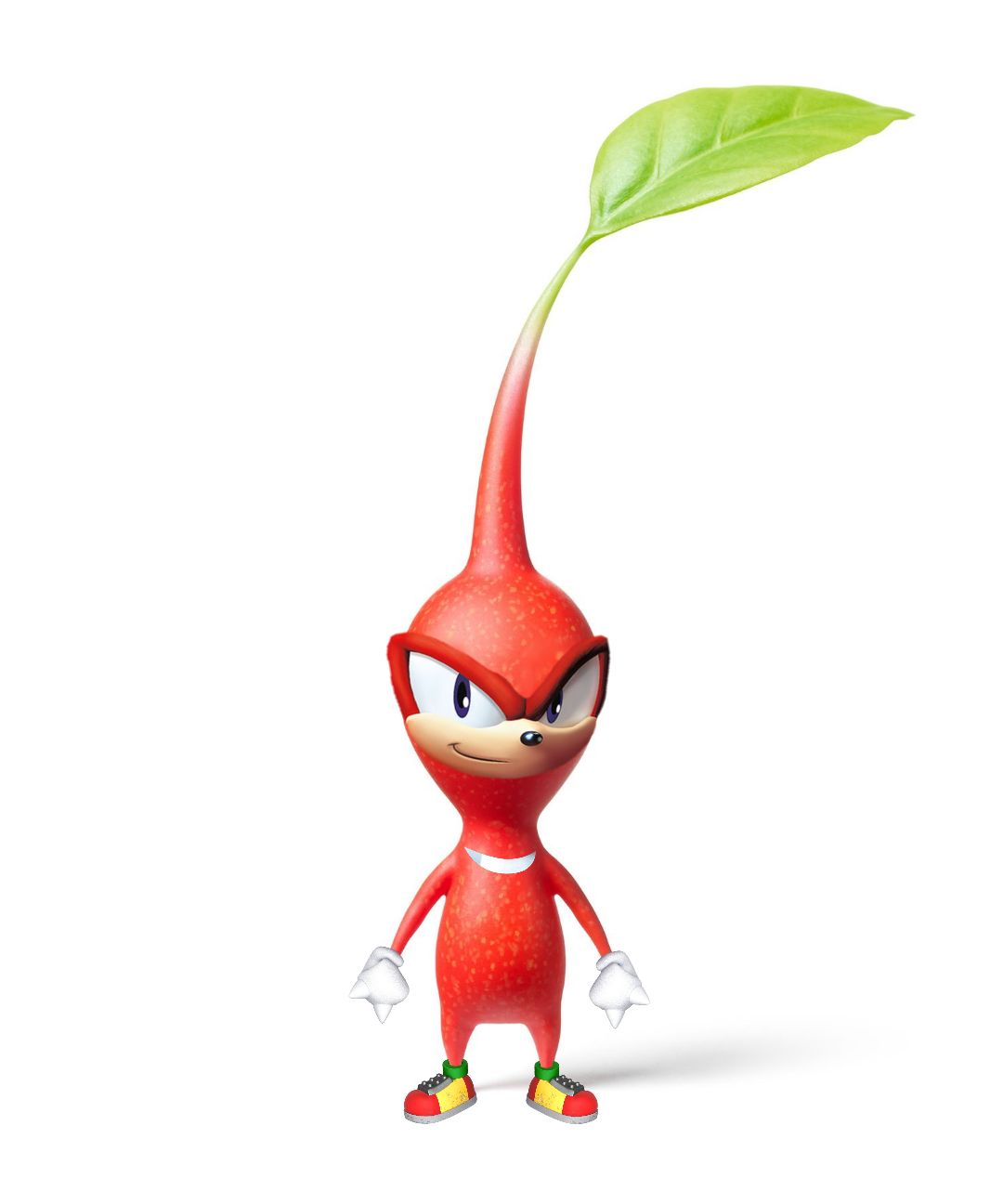 There’s 1 review on CritiqueBrainz. You can also write your own.

The first taste of the new material, 'Hands Around My Throat', was a curious appetiser, a pleasant enough nod towards the electroclash farrago, although not the greatest tune. If, however, they could afford to leave the formidable b-side, 'Scorpio', off the album, what possible delights would messrs Fearless and Holmes offer us this time?

One thing is clear from the first power-chord: there are great tranches of Scorpio Rising that have nothing to do with dance or electronica: DIV are clearly wearing their Rock pants today.

'Leather' is an obvious calling card, opening their account with an absurdly fuzzy bass, balls-out guitar, thrashing drums and radiant keyboards. 'Girls' clarifies the statement of intent, initially laden with Susan Dillane's mellifluous cooing, before careering, unapologetically, into a joyous cacophony, still underpinned by the angelic vocal. This rough diamond aesthetic becomes a feature of the record; however battered and grubby songs initially sound, you dont have to scratch far beneath the surface for the innate, melodic lustre to appear.

The female voices are generally stacked on a dreamy, ethereal axis - Dillane is joined by the remarkably similar-sounding Dot Allison and the sublime Hope Sandoval. By contrast, theres a whiff of Dad Rock about the choice of blokes; Liam Gallagher rubbing shoulders with Paul Weller, covering a tune by erstwhile Byrds singer, Gene Clark. That said, Liam sounds rejuvenated on the albums title track, excited to get his laughing gear round a song worth singing.

To an extent, Scorpio Rising is to DIV what Bow Down To The Exit Sign was to David Holmes, with Liam serving a similar purpose to Bobby Gillespie on the Holmes wig-out, 'Sick City'. Both artists are born out of DJ culture and enjoy wildly diverse musical tastes, which isn't to say that this is merely a voguish rediscovery of garage rock. 'Killing Smile' strolls through countrified banjos and a field of strings recorded in India, followed by the minimal and faintly Dr Who-ish 'Natja', the nearest thing to electronica as we know it and even that has cellos. 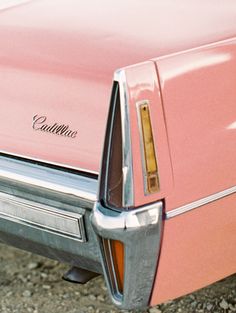 There's nothing here that quite matches the malevolent attack of Iggy Pop confessing 'Im a murderer' on 'Aisha' (from The Contino Sessions), but 'Help Yourself' closes proceedings on a stellar high. It starts anonymously enough, but builds patiently through 10.5 epic minutes of Hope Sandoval's divine, trouser-melting tones and more Indian strings to a majestic finale. As the last strains drift out of the speakers and over the horizon, you'd be a brave man to bet on what the next album will sound like.