Issued in late 2012, ‘Dark Light’ was the eighth studio album by the cult independent combo SECTION 25. Founded by the Cassidy brothers Larry and Vin, SECTION 25 first came to wider attention with the acclaimed album ‘Always Now’, which was released on Factory Records in 1981 and produced by Martin Hannett.

Factory Benelux presents a re-mastered and expanded edition of Always Now, the first album by Section 25, originally issued on Factory Records in 1981 and produced by Martin Hannett.

Disc 2 offers a wealth of illuminating bonus tracks, all previously unreleased. These include a three song John Peel session from January 1981, a complete live show professionally recorded at Groningen (Netherlands) in October 1980, and alternate versions of several album tracks newly re-mastered from the original quarter-inch tapes.

This expanded 2xCD edition is housed in a miniature version of the folding pochette wallet designed by Peter Saville, famously one of the most expensive sleeves produced by Factory. The package includes inner sleeves and red I Ching seal sticker.

Available on 2xCD (pochette wallet) and digital download. To order CD please select correct shipping option and click on Add To Cart button below the cover image, or else contact FBN by email.

'Martin Hannett's production on Always Now - his crowning achievement - doesn't wrap the music in his trademark sepulchral opulence. Rather a starkly lit, intimate space is conjured, seemingly real but somehow alien, a space that feels like it's being dreamed as you listen, with the players as disembodied, spectral presences' (The Wire, 06/2015)

'The rhythm-focused first album by Section 25 is a vital mid-point between the bass-driven side of Pil's Metal Box and minimalist Joy Division workouts like I Remember Nothing. A Krautrock-y spaciness brings trippy disorientation. Back in 1981 much distracted from the music, but heard now without the baggage overlooked Always Now stands the test of time with aplomb. Its case is enhanced by the copious bonuses on this double set, which include an impressively high fidelity 1980 live show. 4 stars' (Mojo, 05/2015)

'This widescreen version of their impressive debut is essential. Not only has it been taken from the original master tapes and replicates Peter Saville's original matchbook-like sleeve, but it also features a John Peel session plus a live gig from 1980 as well as album outtakes. If Joy Division were Factory's crown jewels, Section 25 were an uncut diamond. Four stars' (Record Collector, 06/2015) 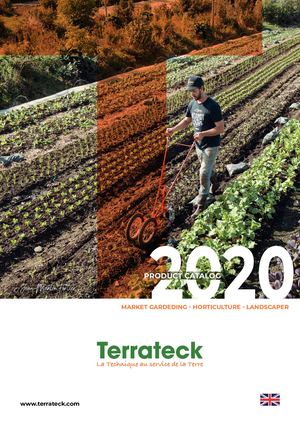 'A feast of serrated guitars over dub-spacious production, gloom rock that exults in its own monumental miserabilism. Mere period depresso-rock? No. Always Now and other tracks here could be the work of an aspirant contemporary experimental outfit. In fact leading Brit indie band Friendly Fires took their name from track one, side one' (Classic Pop, 06/2015)

'A work that is really one of the key releases of the time along with the Joy Divs and Public Image. Listen to it now and it sounds like a modern record' (Louder Than War, 12/2012)

'In 1980 their bass-driven mantras were thoughtlessly dismissed as second-rate Joy Division, but hindsight judges them more kindly. The wind-dried skeins of their blasted guitar harmonics and skimped electronics gauntly cling to the songs' skeletal frames. With tell-tale titles like Babies in the Bardo their Buddhist interests hang heavy over these early stirrings.... Combining a bass-led drone with a characteristic groaning vocal, Charnel Ground succinctly pins down Section 25's pre-disco appeal' (The Wire, 06/2002)

'Superb reissue. Section 25 seem to have been forever trapped between austere Factory cultish-ness and the actual thrust of this amazing, other music. Always Now has a sound closer to a Can hybrid, but no-one wanted to notice. Recommended' (Boomkat, 02/2007)

'The causes and conditions that made the 78-81 post-punk explosion possible were absolutely unique. These exceptional circumstances allowed an enormous diversity to pervade the movement. From the lo-fi YeYe-isms of the Marine Girls or the Mo-dettes to the Pop Group's deeply intense stop-start nursery noise jazz brilliance, from the genre-bending crunching aural crankiness of This Heat to the loosely-sketched ambient punk of Section 25, from Swell Maps' electric-socket licking frantic frizz punk to the Brian Wilson-in-pastels goose bump sigh pop of the Raincoats, never before has a relatively small and contained movement encompassed such variety, quality and power' (The Observer, 10/2016) 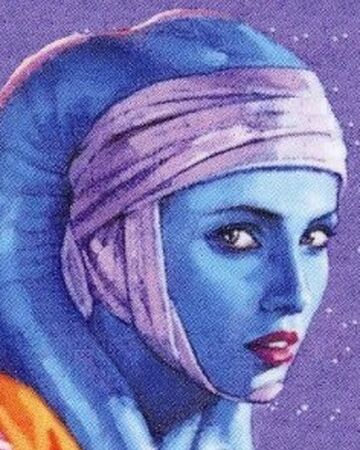