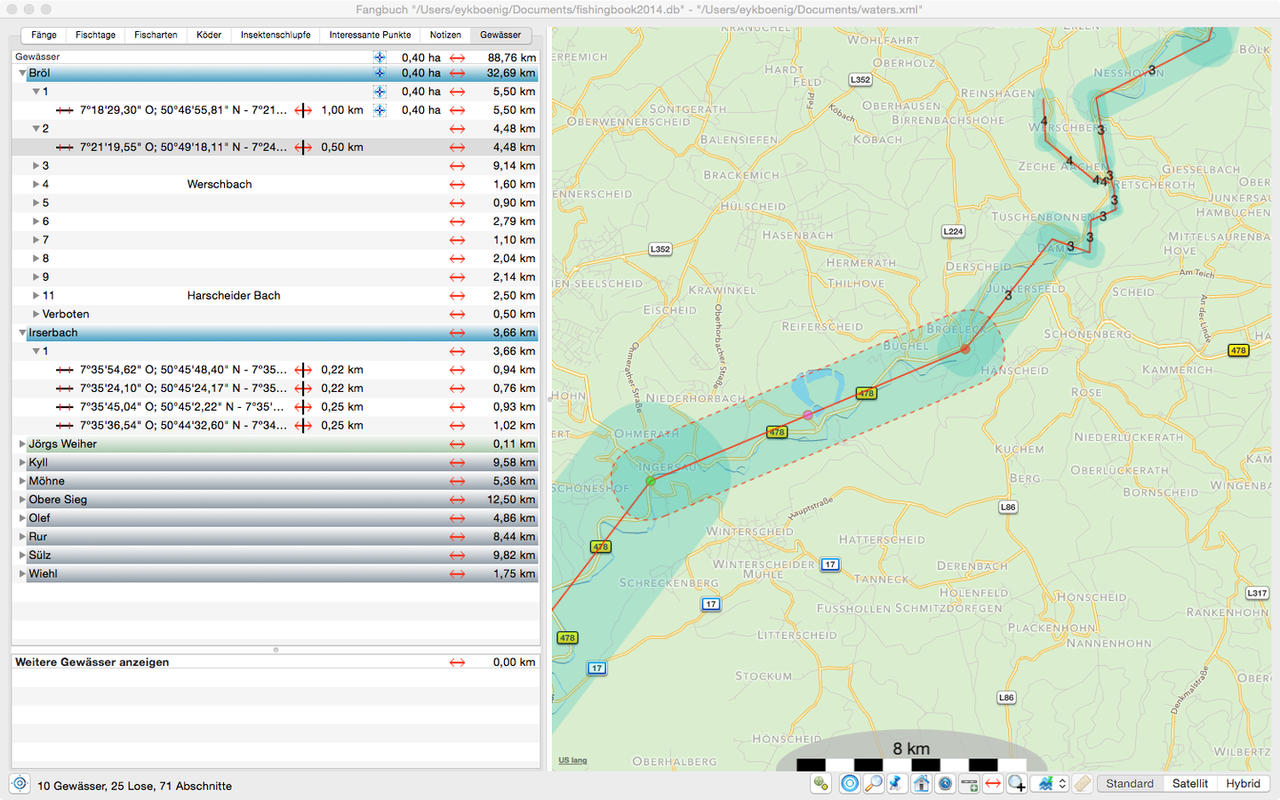 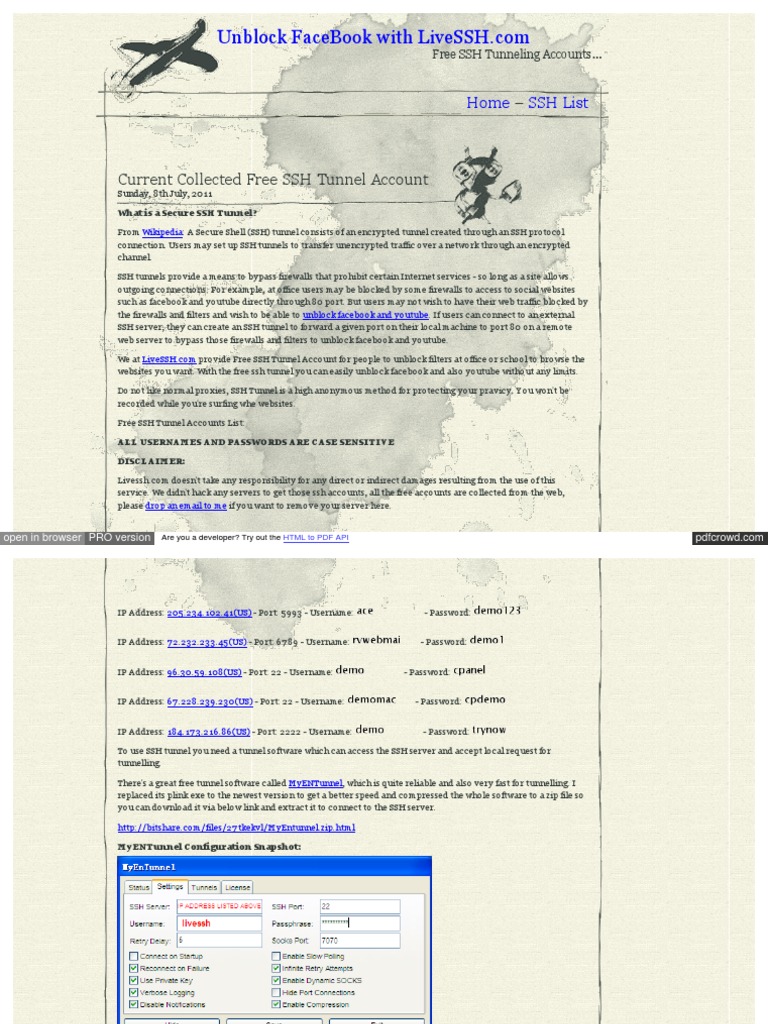 I need to know if there is a document that tells how to set the following up, I searched, but can't find anything.
CURRENT SETUP
We have a 'jumpbox' that has to be used to make connections to all other servers. I currently have SCRT setup to tunnel through a port on my local computer to the jumpbox, which in turn is setup with port forwarding to many other servers. I am currently using passwords as authentication to those other servers, and everything works fine.
From the jumpbox I also have public keys on all the servers I touch, so if I need to ssh from the jumpbox command line, or run a script on the jumpbox that needs access to one of the other servers, I don't have to provide a password. That too is working fine.
Now, for the question...
I would now like to use keys vs. passwords to connect to the servers from SCRT. Reason being, because of SOX the passwords constantly change, and it is becoming a nightmare to keep up with. From what I'm reading on google it appears that SCRT is able to do this, but I wasn't able to figure it out. I generated a key from within SCRT but it failed when trying to upload. Also, I'm not sure if I need to just generate a key for the jumpbox, or do I need to do this for each server I connect to through the jumpbox? I just need some direction on how I can do this.
One more thing.. we have a mixture of openssh and tectia ssh on our servers, and it was a pain to setup the keys for all those servers. If there is anyway I can just create a key between SCRT and the jumpbox, and then let the existing keys between the jumpbox and servers be used, I would prefer to use that method.
I hope this makes sense..please let me know if this is possible and provide direction on how to make it happen.
Thanks,
Lisa 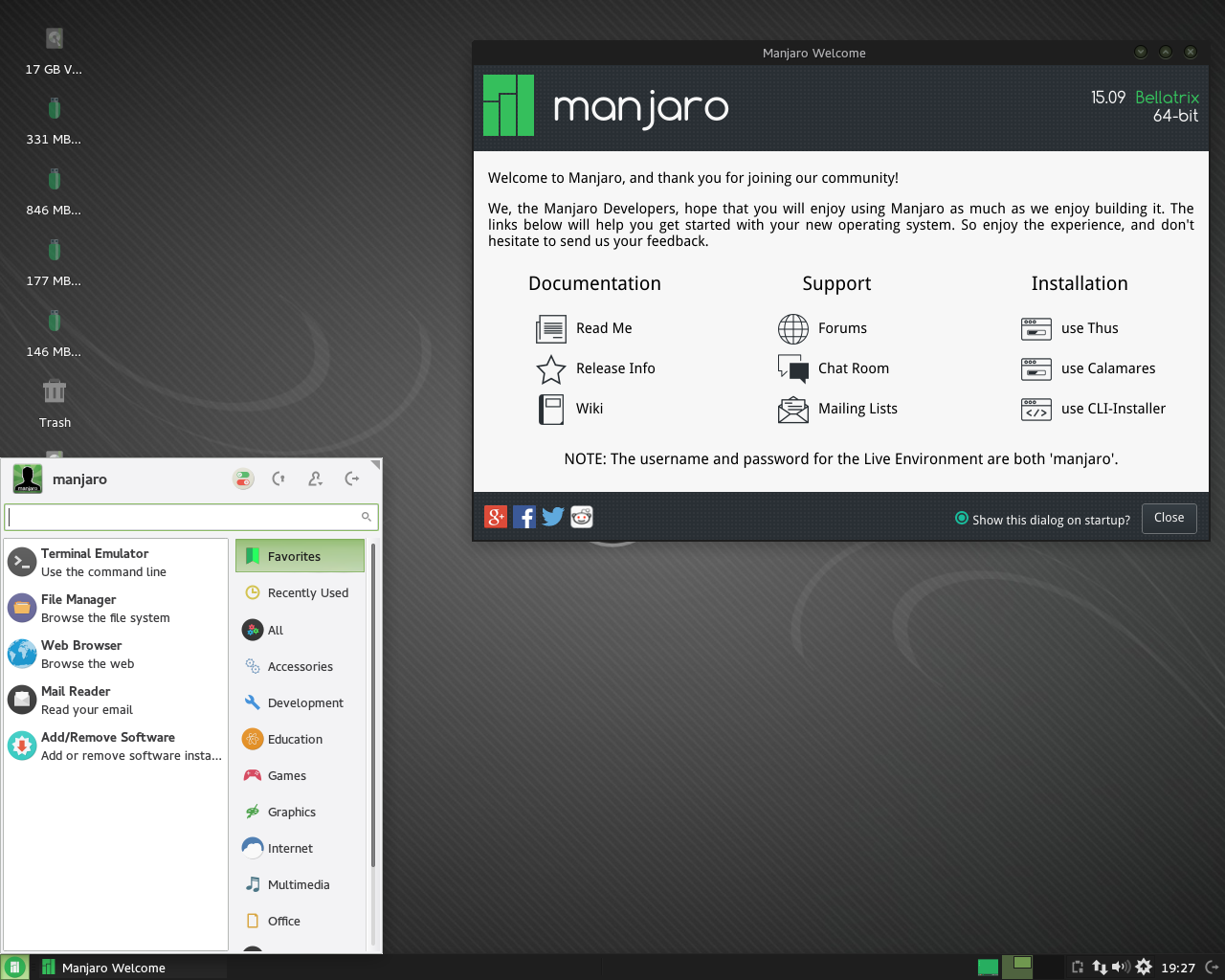