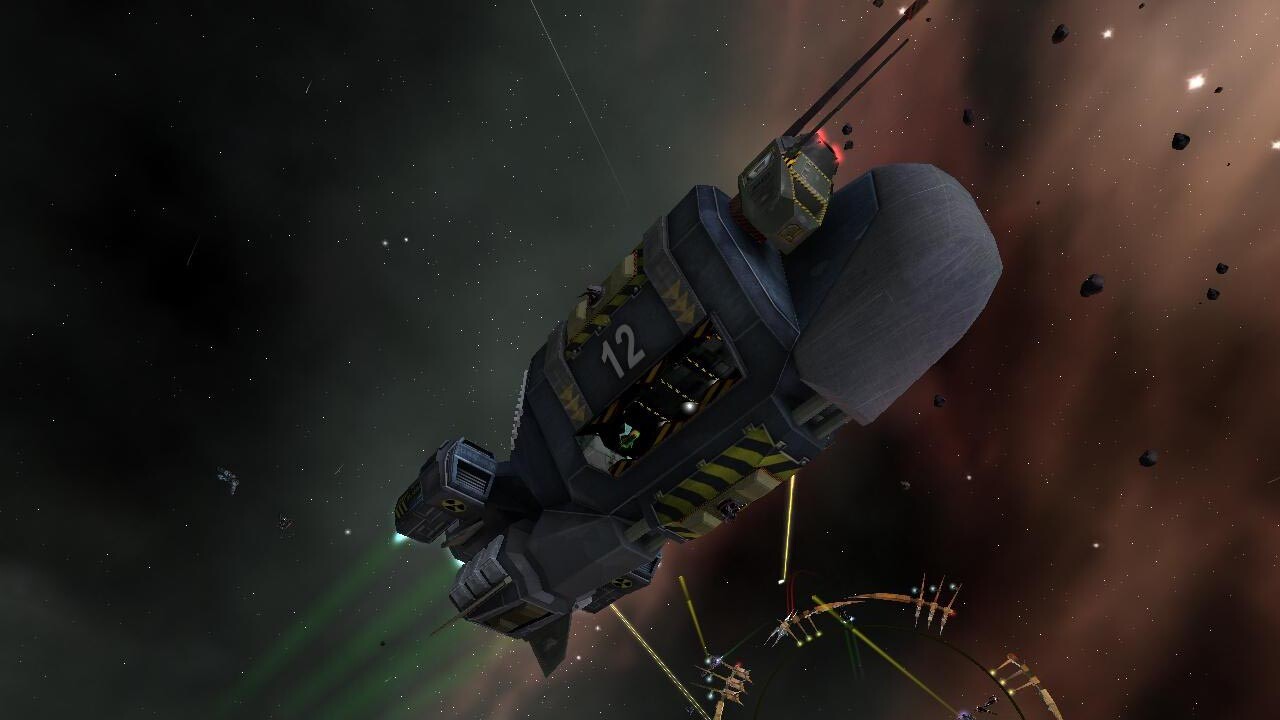 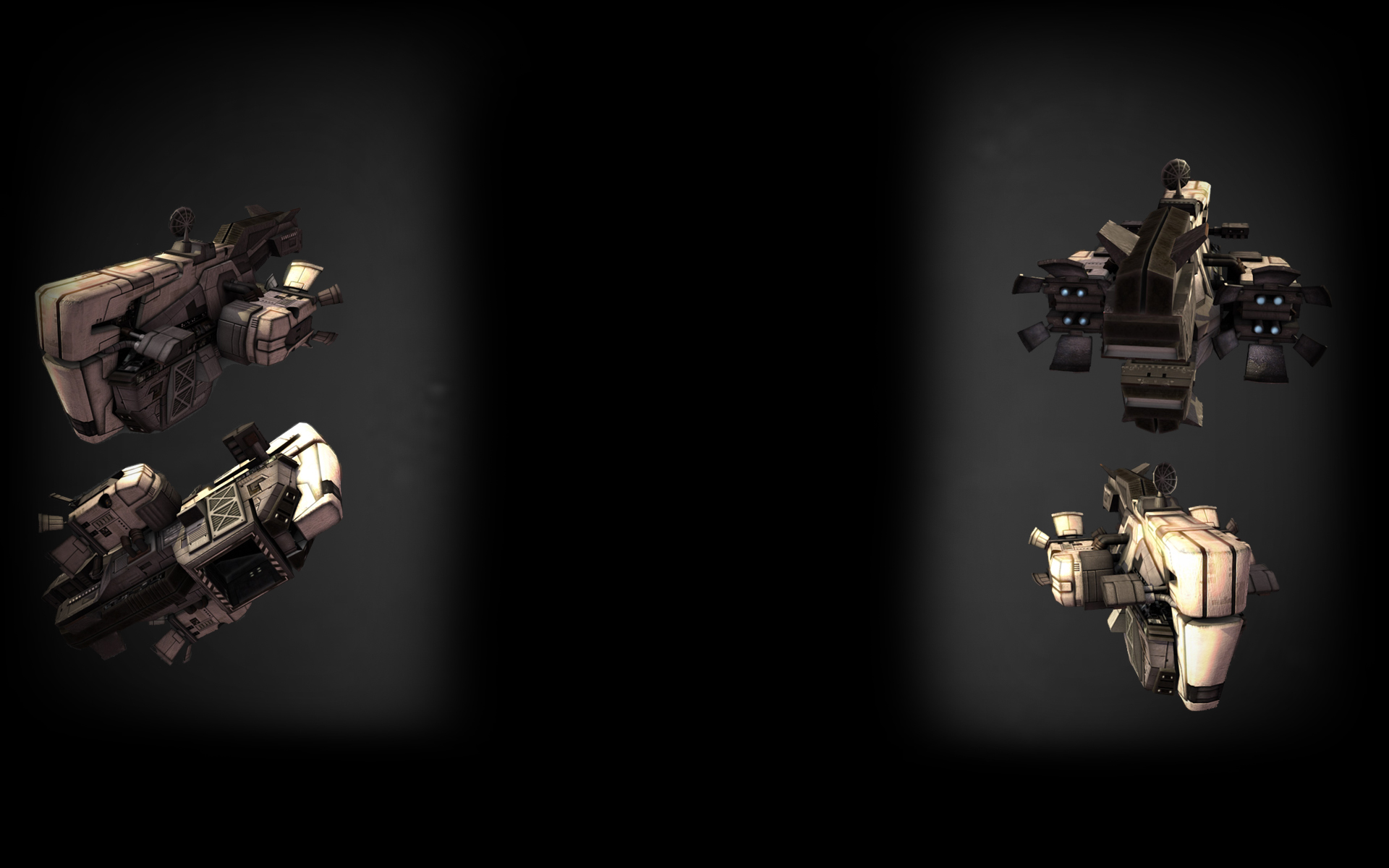 Here is the complete listing. There may be some missing data, but not much...
Tug>
Heavy Transport>
Mastiff - Your first real mothership.
Astarte - Optional, but highly recommended. Same as Mastiff except with the weapons rearranged and much higher health/shields.
At this point, you can go in three directions... Basically, when you are given the choice of going to the MSF Base, the Mercenary Base, and the Triad base, determines which mothership you will get.
Mercenary Base> Star Wolf - 5000 HP, 1000 Shields, 1 Heavy Gun, 4 Turrets, 4 Systems
Triad Base> Rhino - 5000 HP, 1000 Shields, 2 Heavy gun, 4 Turret, 4 System
MSF Base> Lion MK2 Prototype - 10000 HP, 4000 Shields, 2 Heavy Gun, 4 Turret, 4 System
Failure to complete any mission in these three mission lines results in you having to go to Alex, where you will than eventually get the Manticore -
Manticore> 10000 HP, 5000 Shields, 2 Heavy Gun, 4 Turret, 4 System
However, the MSF Base line has multiple mothership changes. After rescuing your ally, when given the option to side with Viper, or side with Admiral Trump, if you side with Admiral Trump, Viper takes your Lion cruiser (make sure everybody but Viper is launched, or if you are feeling like a bastard, launch Viper in one of those crappy excaliburs rotting in your cargo hold, with no weapons or shields). You are than required to defend your new mothership from your old mothership. Make sure you are armed with something that can bring down capital ships quickly, as you have to defeat Viper's cruiser before it turns your new home into scrap metal.
Supply Ship FSS-2t12> 5000 HP, 1000 Shields, 2 Heavy Gun, 4 Turret, 4 System
(Like the Rhino and Star Wolf, its basically another Star Wolf derived ship)
After that, you than have to make it to Trump's shipyard, where you have to defend the shipyard. After successfully defending it, you get your brand spankin new mothership (and a new pilot to replace Viper).
Lion MK2 Mass Production> 12000 HP, 4500 Shields, 2 Heavy Gun, 4 Turret, 4 System
The great thing about this mission line is that, after acquiring your second Lion MK2 from Trump, you can effectively do whatever you wish (Free play) and than complete the final mission at your leisure. 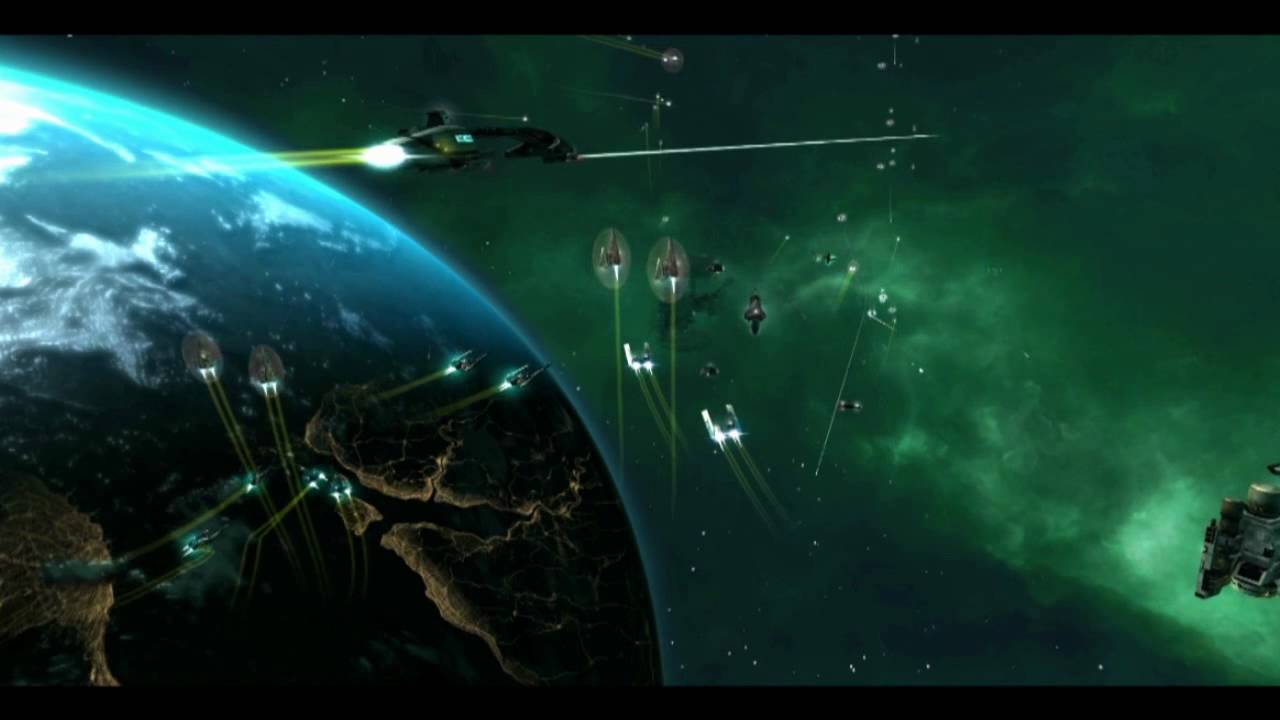