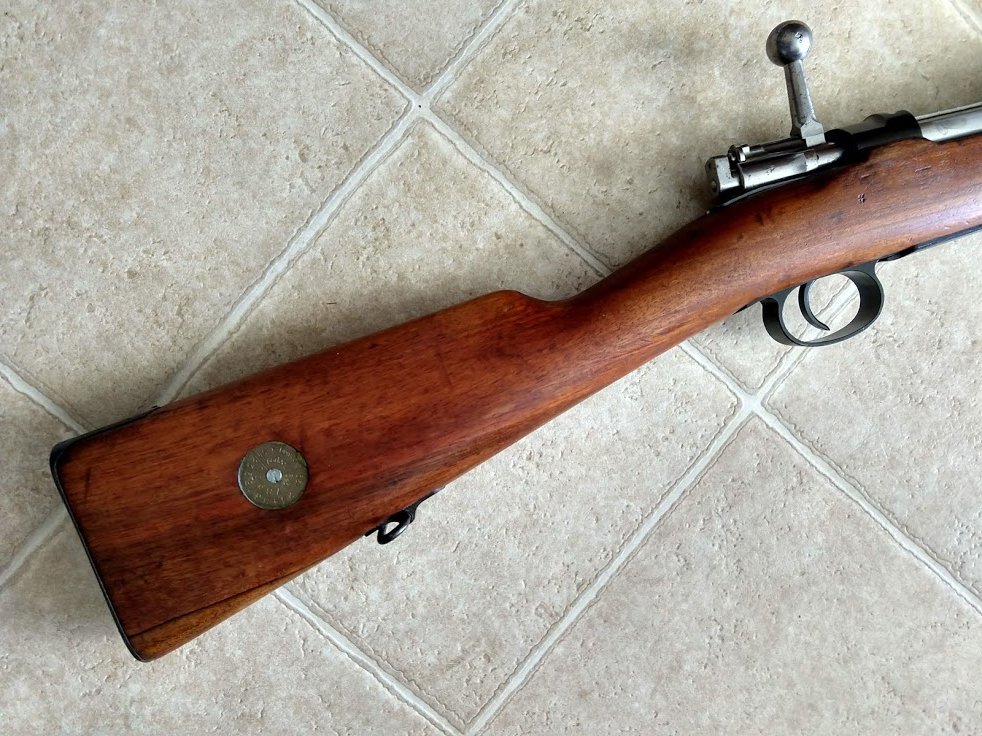 The M96-38 Carbine by the Swedish Carl Gustafs factory

Serial number 97980. Originally built in 1901 by the Carl Gustafs factory in Sweden, which, this number confirms. Chambered in 6.5 x 55 with a well built Mauser bolt system and an internal 5-shot magazine. This bolt system cocks on closing and has a flag safety system to the rear with three distinct positions. The bolt matches the receiver but some of the ancillaries are mixed, probably from the time of the conversion to a shorter barrel. originally this was an M96 Swedish Infantry Mauser but was cut down in the late thirties to the shorter length. As a result it still has its original straight bolt arm. Later rifles built at the Husqvarna weapons factory had purpose built curved bolt handles. 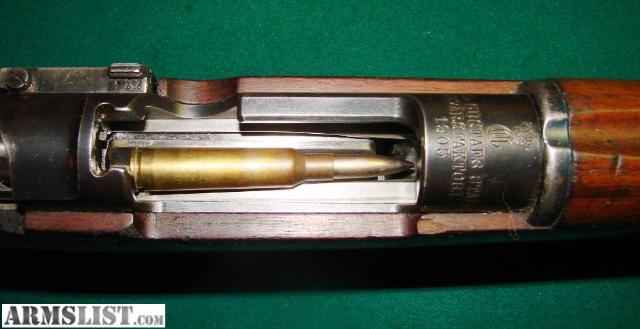 It is not possible to convey how well these Swedish Mausers were built with only words. If considering something like this, the moment you feel the smoothness of the action you WILL decide to buy it – it’s that simple. There are very few rifles, even by todays standards, that are, simply put, built this well. The close tolerances and the attention to detail plus the excellent finishing all go to provide a fantastic end result. Almost too good for a military rifle! If one also considers the fact that the Swedish Military decided fairly early to avoid ammunition with corrosive primers, we also end up with rifles with very high condition bores.

This 96/38 measures 45.3/4″ in total length ( including the flash hider) a nominal 44″ to the end of the threaded muzzle. The round blued barrel is 24″ long. The trigger pull is 13.7/8″ to center. The receiver is marked as follows;- “Crown over CG logo / CARL GUSTAFS STADS / GEVARSFAKTORI / 1901″ The action wall has the full serial number marked on it “97980” and the final factory inspectors initials of “O.G.” This was Olof Gibson Chief Inspection Officer from May 1898 until March 1902. All the respective parts of the bolt are numbered with the last three digits of the serial number, and on the obverse is the horizontal Swedish crown mark.

The rifle is stocked in Beech in its natural form/colour. The fore-end has finger grooves on either side of 7.1/4″ length. On the RHS of the butt-stock is the brass circular bore condition disk. The flat steel butt-plate has the non-matching number of “966” and the Swedish angled acceptance mark applied at Husqvarna. The original Carl Gustafs crown will always be applied horizontally. Both the barrel, receiver, trigger guard and other stock parts are all “blued” to finish. The cleaning rod and the bolt are finished in the white. This provides a smart contrast aesthetically. Any springs, like the rear sight spring and the barrel band retention springs are all finished with the distinctive Nitre-blue and still retain their colour. All surfaces have been professionally cleaned of any rust or grease. The stock has a minor “shake” near the back of the action but it does not originate from the stock bolt so is thought not to be a threat.

The rear sight is a simple open-U notch for close range up to 200 meters. Then as the slide moves forward the ladder is graduated from 200 to 600 meters. The front sight is a tapered blade on a block. Both the front sight block and the rear sight are marked with a distinct “T” for the Torped (boat tail) ammunition. The information on the bore condition disk is also specifically for this ammunition. On the underside of the wrist are three individually applied Swedish Crown Inspectors stamps, the last a crown over “C” shows that the rifle had been in for some major work – probably the conversion to carbine length. The stock has fared very well over time and does not show too many points of damage or wear. The metal work is in equally good condition with only minor high point wear and a little thinning over the receiver markings. In general the rifle looks very good. The bore is excellent with no problems at all. The action is mechanically fine and the rifle cycles extremely smoothly. These rifles has a reputation for fierce accuracy – this one should be no exception to the rule. 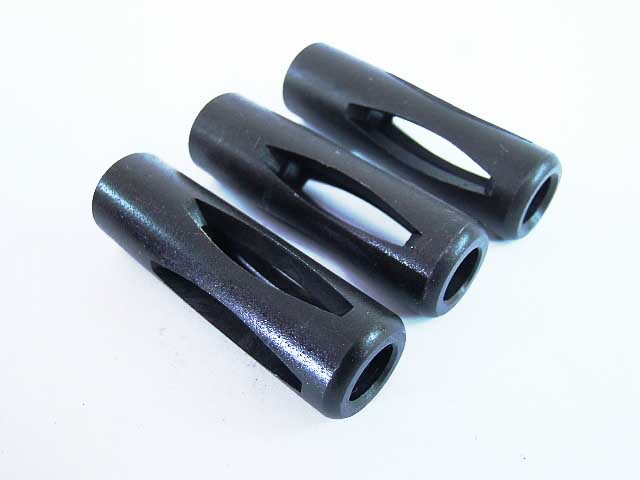