The original light novel that inspired the hit manga and anime series!

Takasu Ryuuji might look like a thug, but he’s actually a nice guy. Making friends when you’ve got an unintentionally scary face is tough–and don’t even get him started on girlfriends. But with his secret crush in his class, the start of his second year of high school is off to a good start…until he crosses paths with Aisaka Taiga. Beautiful, frightening, and not quite five feet tall, the girl known as the Palmtop Tiger is the one person in school even scarier than Ryuuji himself–and he’s just made the mistake of making her very, very angry. 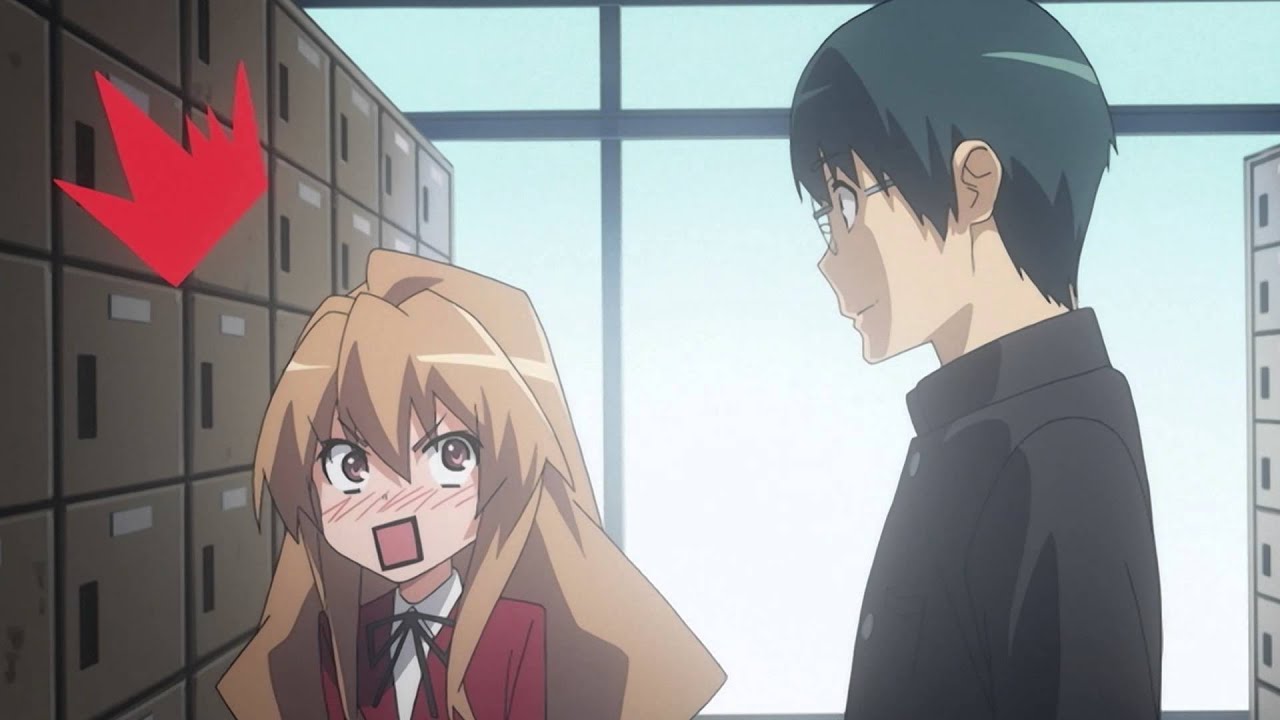