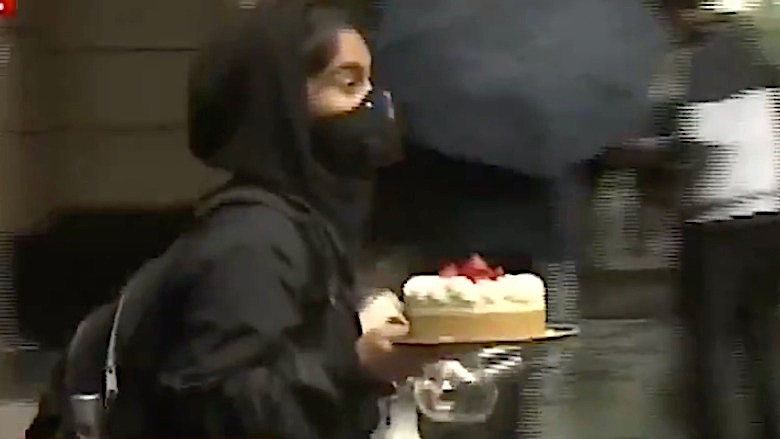 Search the world's information, including webpages, images, videos and more. Google has many special features to help you find exactly what you're looking for. Watch on Amazon Based on the lives and loves of a group of young lesbians friends, this award-winning series goes into the minds and hearts of unapologetically gay women living in Middle America. Refreshingly non-judgmental and atypical in its embrace of stereotype, with its funny, provocative and controversial storylines, Girl/Girl Scene is a.

Living an unhappy life with her mother (Elina Salo) and her stepfather (Esko Nikkari) and reading romantic literature in her free time, Iris (Kati Outinen) works in a match factory and dreams of finding great love. When she goes to a dance, nobody asks her for a dance until one night she meets a yuppiesh man named Aarne (Vesa Vierikko). They spend a night together, and Iris mistakenly thinks there is real love between them and becomes accidentally pregnant. Aarne tries to get out of the situation by offering Iris money, telling her “to get rid of the maggot.” Iris runs in front of a car and the baby dies. A thought of a revenge starts to crystallize on the mind of the exploited woman, and she buys rat poison in the pharmacy, goes to Aarne's place and poisons the man. Iris then uses rat poison to kill all her other enemies, and at the end of the film, the police arrest her when she is at work at the match factory.